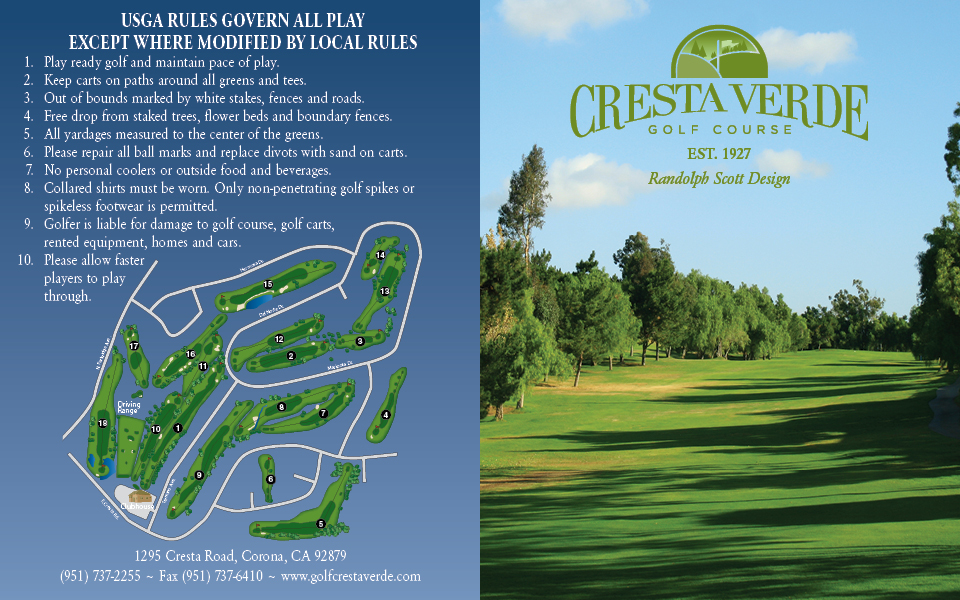 Despite frustrating Friday for Jon Rahm, he's two back at Open de España

Bryson DeChambeau and Brooks Koepka weighed in - together, no less - on LIV Golf's continuing b [...]

Tom Hoge wanted to be sure to take advantage of pristine conditions Thursday morning in Las Vegas. H [...]

Tano Goya is making the most of just his third start on Tour in nearly a decade, despite having two [...]

Facing a blind shot from well below the level of the green, Im settled in and hit what was nearly an [...]