Cresta Verde Golf Course is one of America’s 500 oldest courses, and was originally founded as Parkridge Country Club in 1927 by Randolph Scott, one of Hollywood’s greatest and most popular “spaghetti” western stars. Actors such as Lucille Ball, Desi Arnaz, Burt Lancaster and Clark Gable were known to frequent Cresta Verde Golf Course, a getaway from the hustle and bustle of Hollywood. 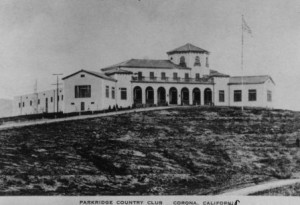 Eighty-seven years later, Cresta Verde Golf Course overlooks the tremendous growth of the Inland Empire and is frequented today by golfers of all ages! 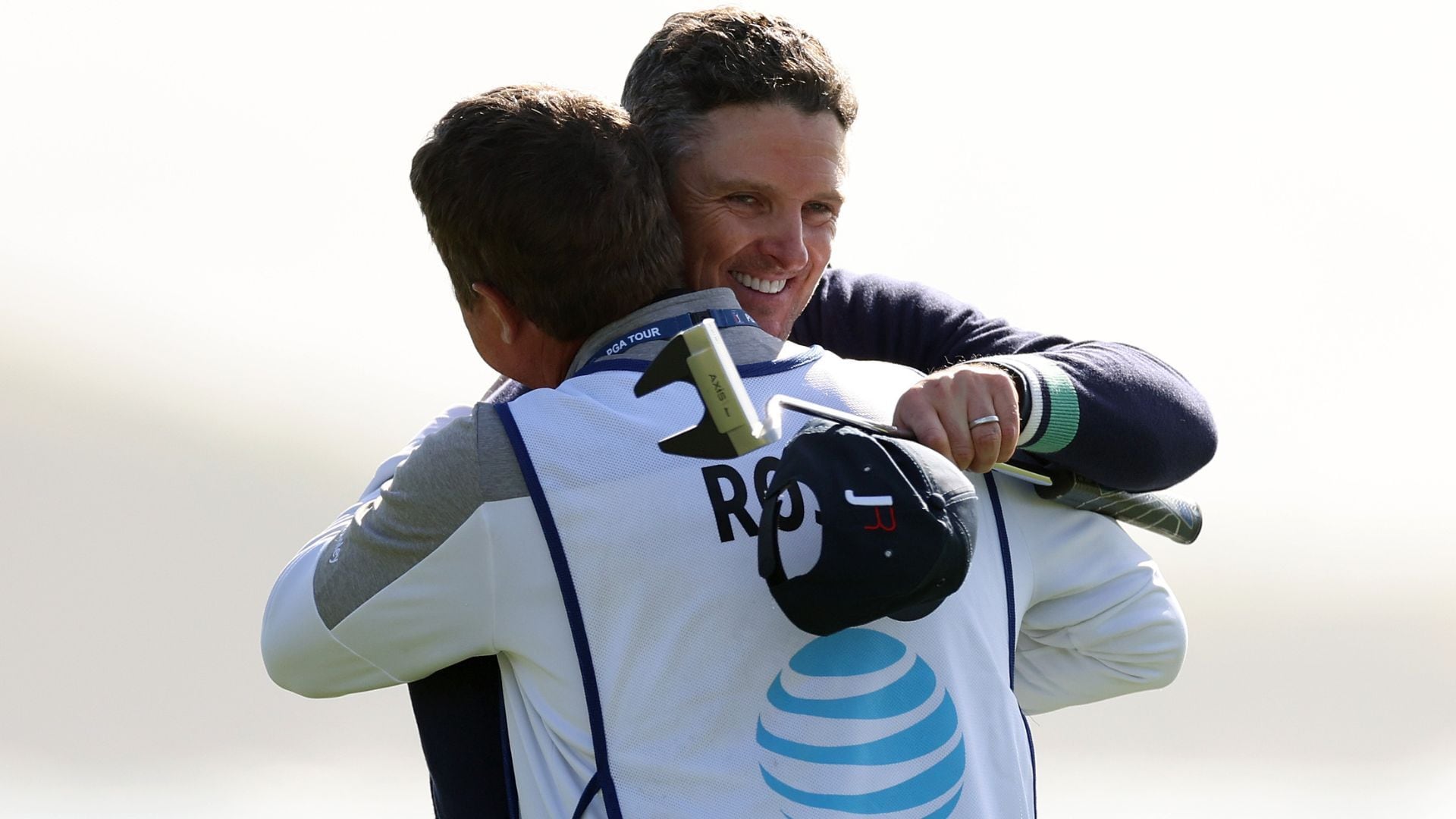 Justin Rose's victory at Pebble Beach on Monday didn't just get him into the Masters, and kept alive what is still very much a dream. [...]

Monday Scramble: How about a February 'U.S. Open' at Pebble Beach in '24? 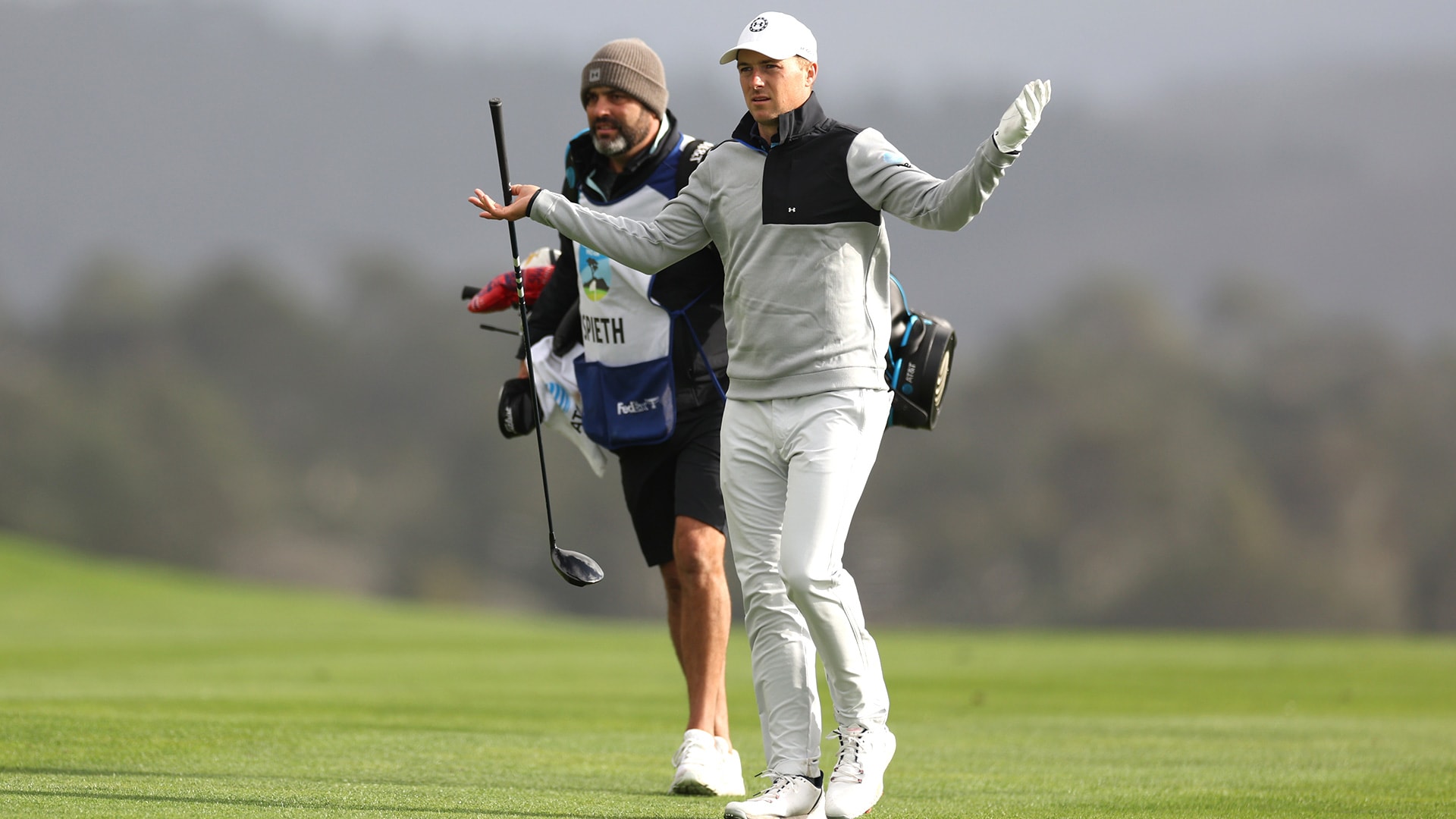 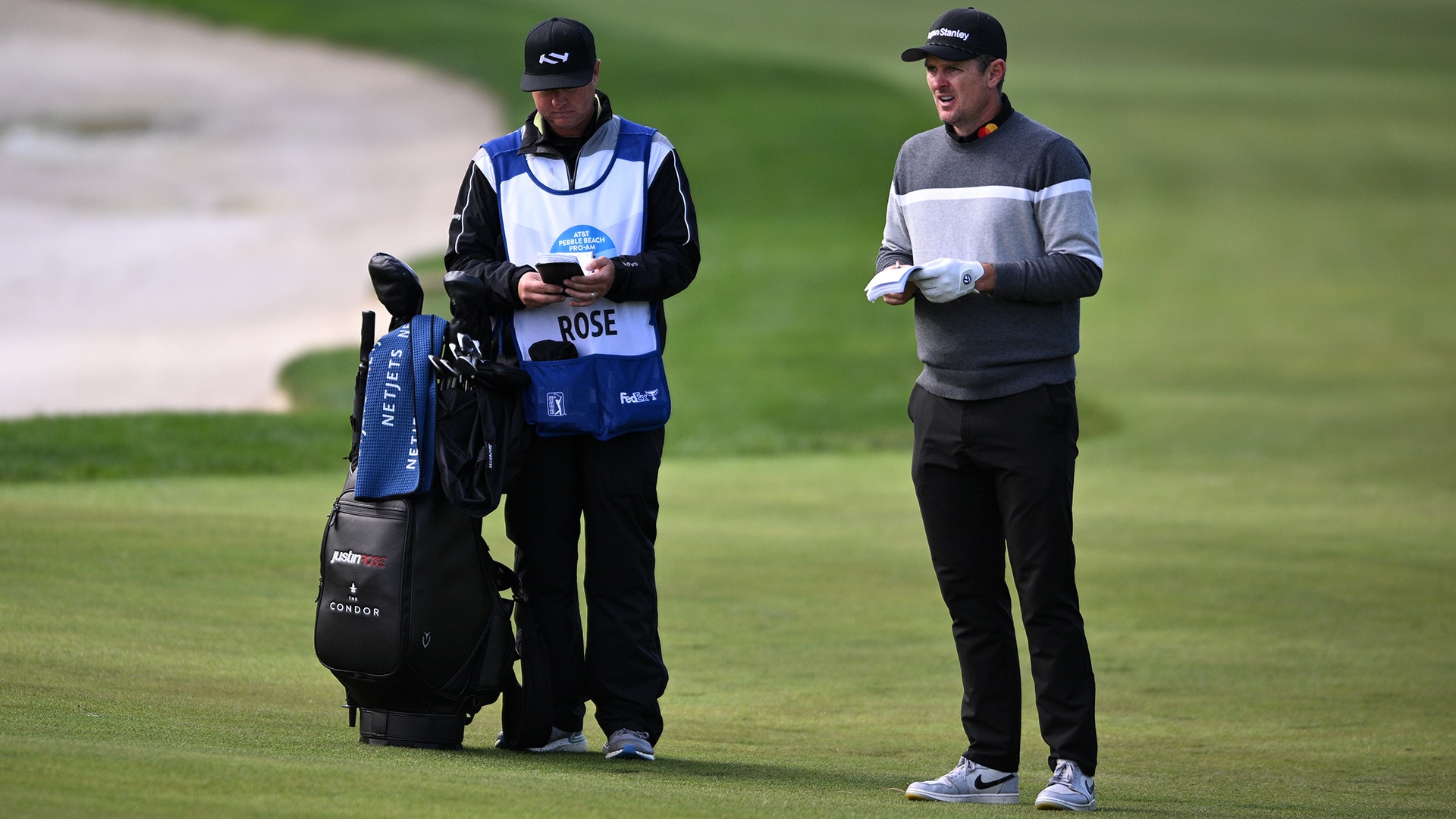 Here's a look at the equipment Justin Rose used to win the AT&T Pebble Beach Pro-Am for his 11th PGA Tour victory. [...] 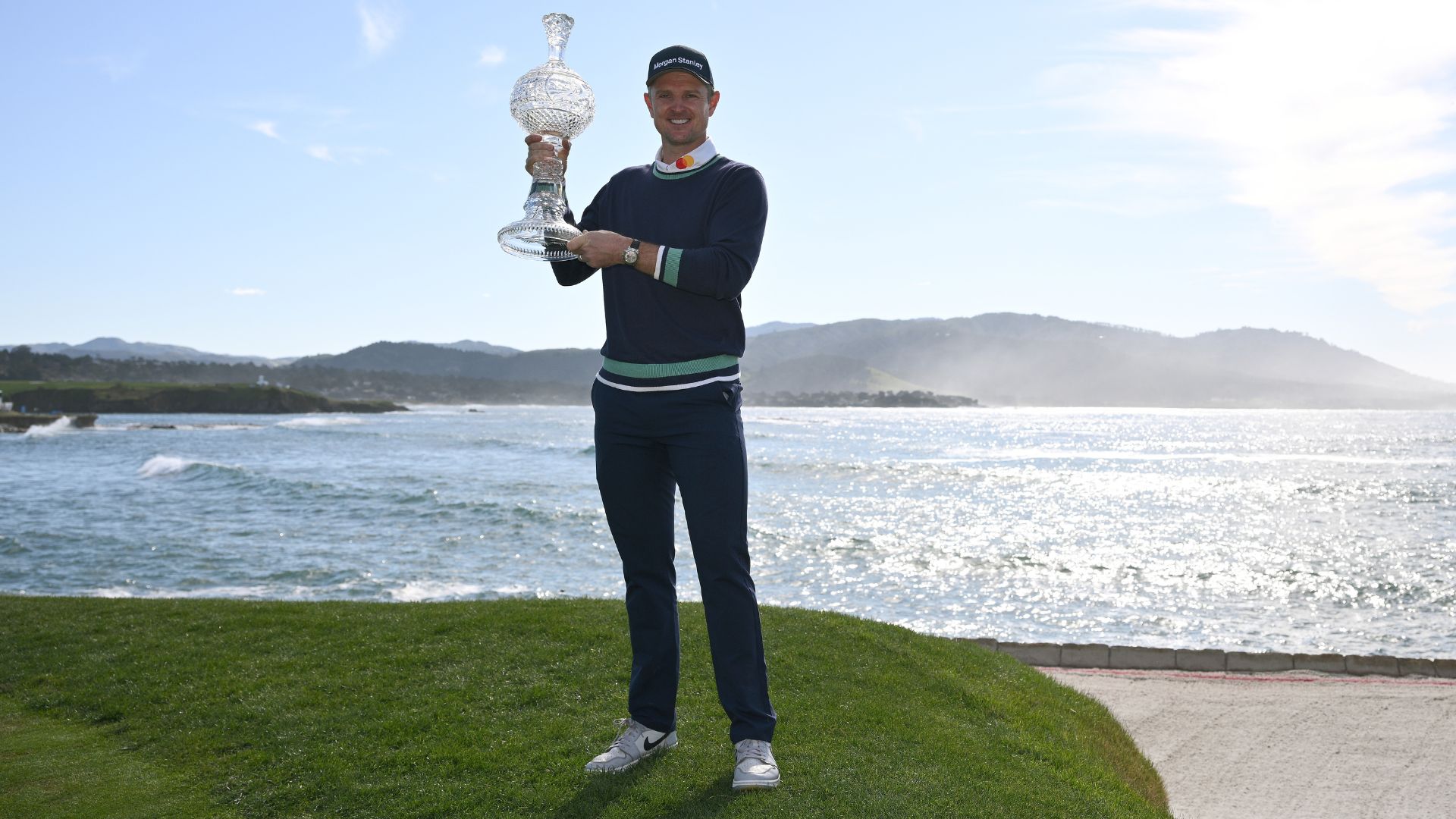 Here are the full purse and FedExCup breakdowns for Justin Rose and the rest of the players who made the cut. [...] 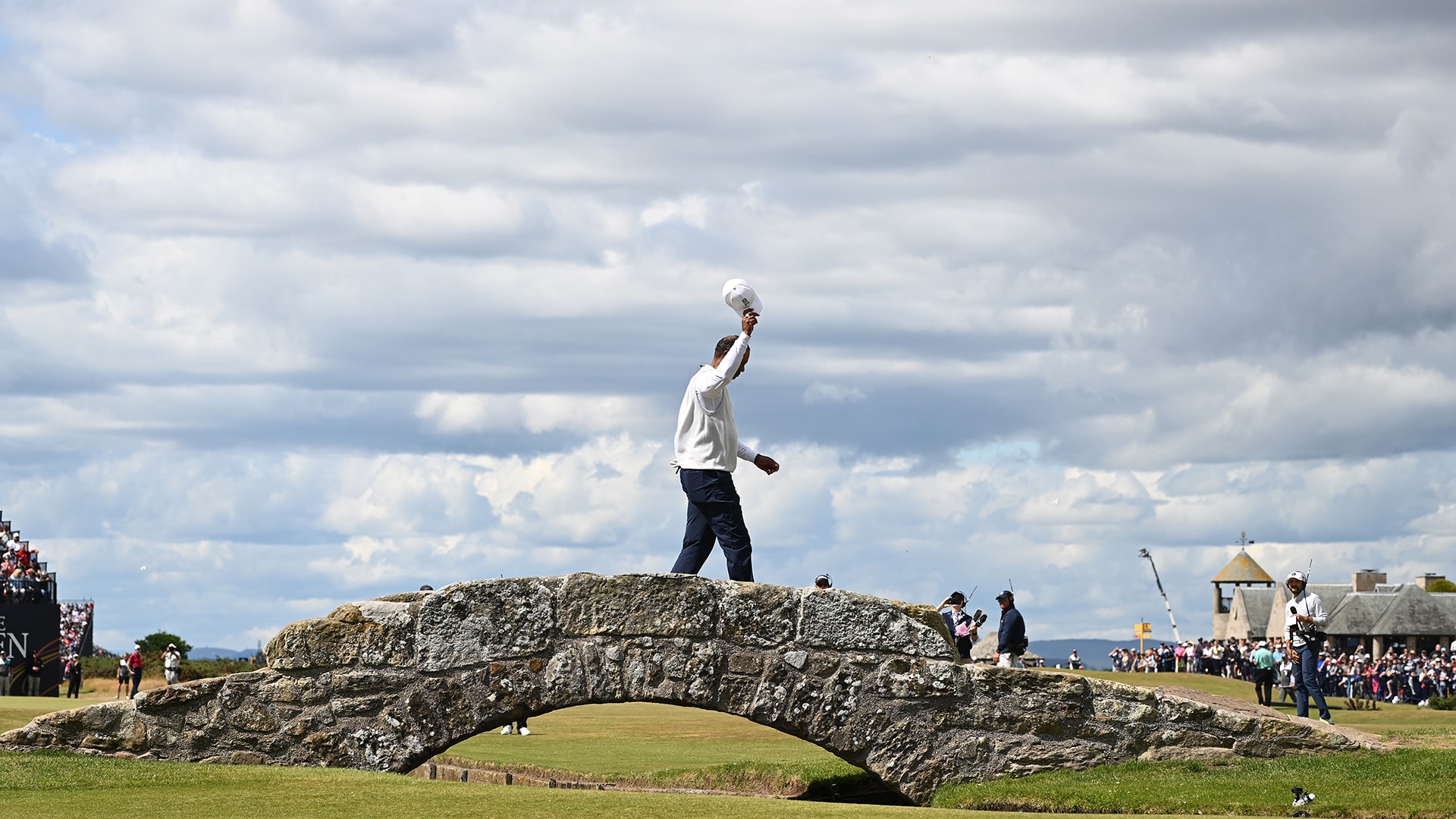 The people have spoken, and St. Andrews has heard them loud and clear. The patio-like additions to the Swilcan Bridge are being removed. [...]