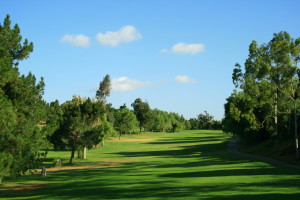 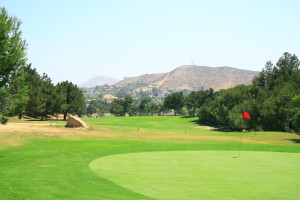 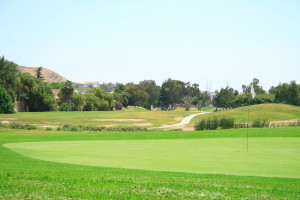 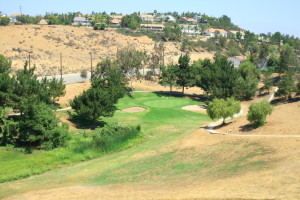 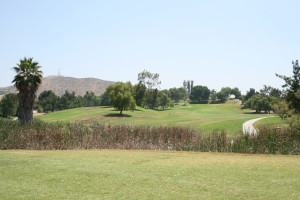 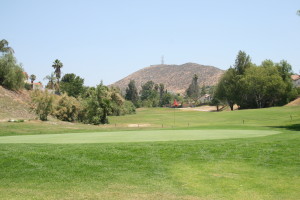 Mike Thomas intervened and suggested his son lay down some alignment sticks and try to hit shots. Di [...]

James Nicholas left his clubs at the airport baggage carousel, and bolted for the course to make his [...]

Jordan Spieth struggled on the greens Thursday at Southern Hills on his way to a first-round 2-over [...]

Watch: Tiger Woods highlights from Day 1 of the PGA Championship

Tiger Woods got off to a good start in the opening round of the PGA Championship at Southern Hills. [...]